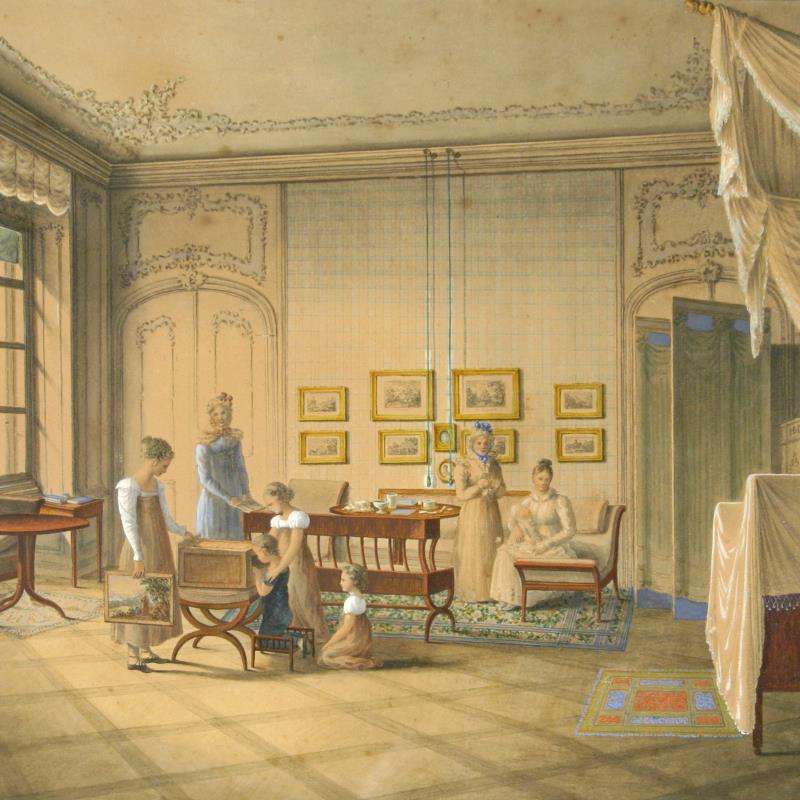 In 1947 the Teplice museum was given the right to use the large premises of the chateau bulidnig which in 1634-1945 had belonged to the family of Clary-Aldringens. 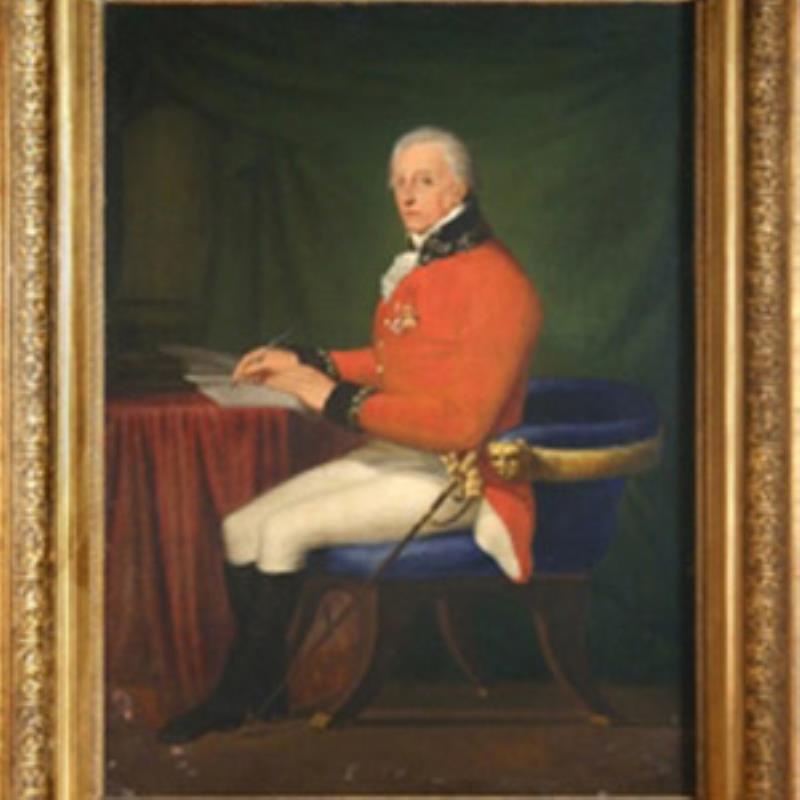 The Room of Prince de Ligne

The room, reminding us of the two famous contemporaries of that time, Giacoma Casanova and Johann Wolfang Goethe, was originally located in the residential wing of the chateau with a view of the inner yard. 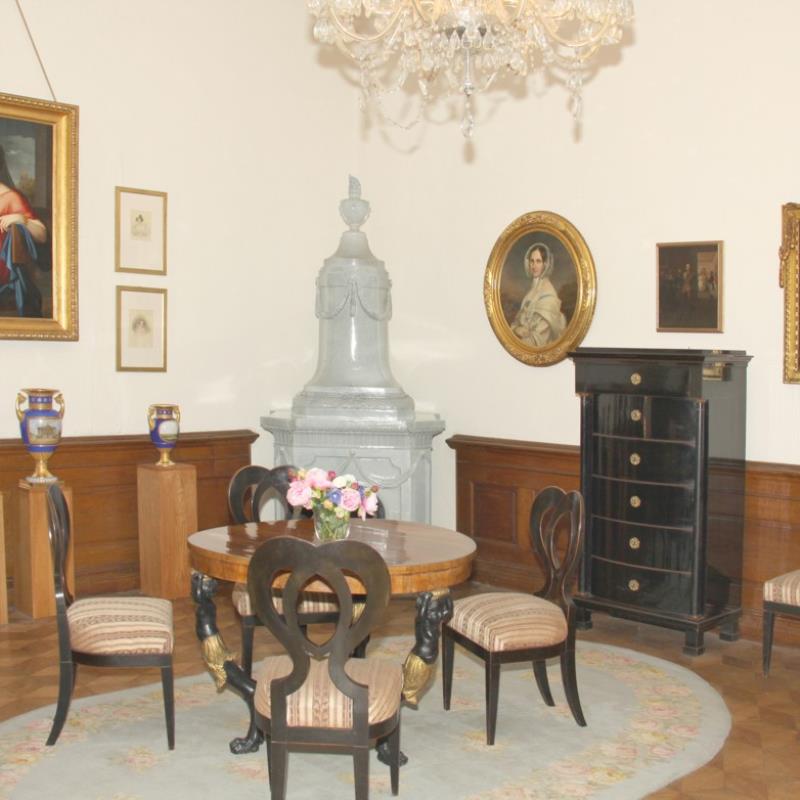 An exhibition under this name was first opened in the Teplice Museum in 1983. It displayed the newly returned art colletions connected with factual events in the European cultural history. 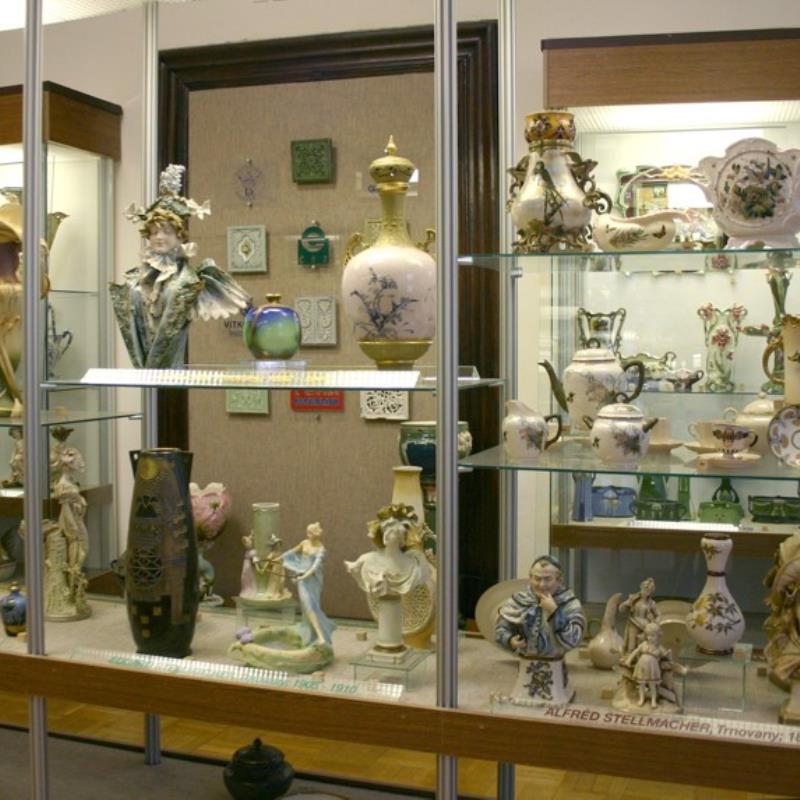 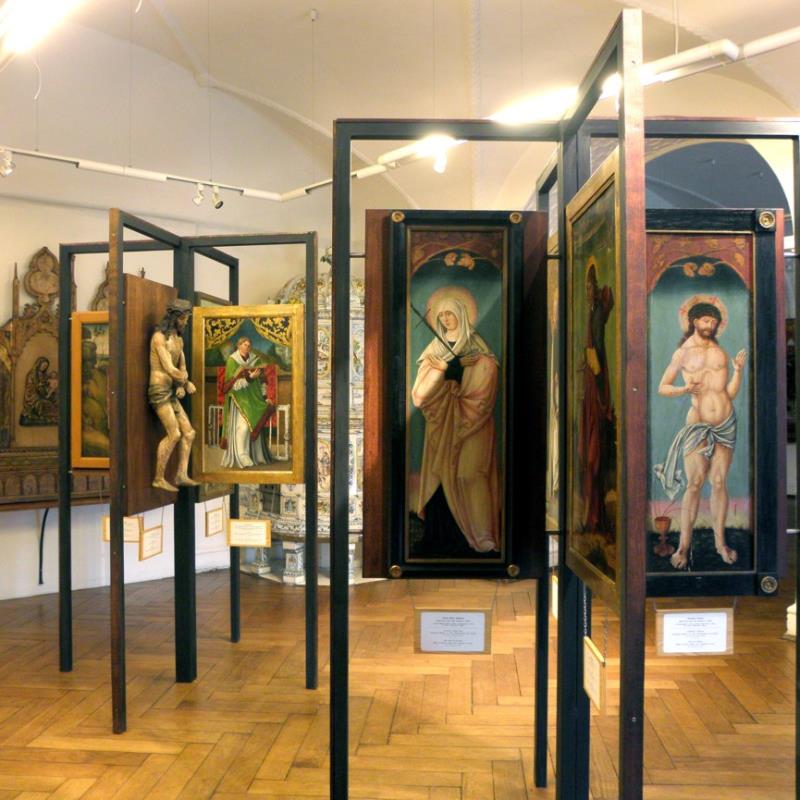 Art of the XIV - XVIII centuries

The exposition presents a selection from the museum collection of Gothic and Baroque paintings and sculptures, either imported to north-west Bohemia or created in this region. 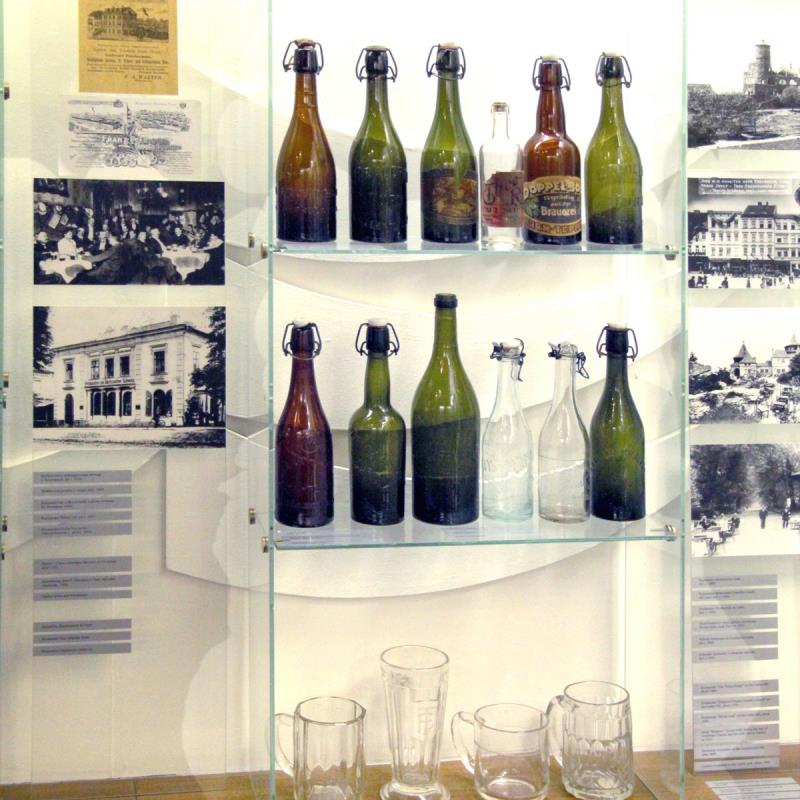 The Spa Exposition is placed in the Renaissance wing of the Teplice Chateau, in the rooms allocated for Saxon princes and in the hall with a painted coffered ceiling. The exposition is focused not only on Teplice with the old spa traditions, its territorial mesh is much wider. 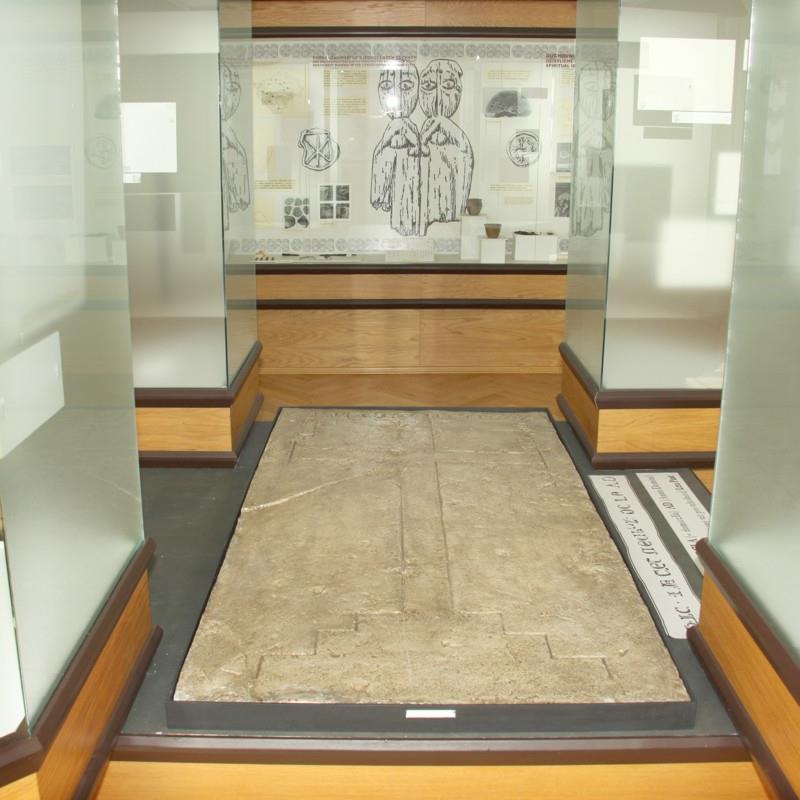 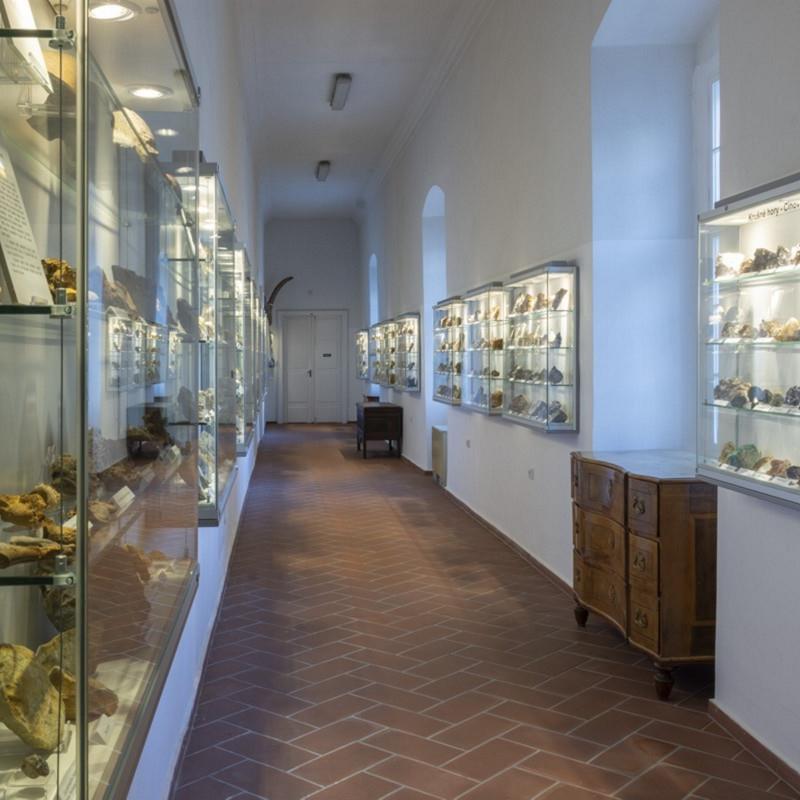 The mineralogical exposition represents mineralogical samples from the most important and the most remarkable deposits in Teplice surroundings. The most famous minerals are exhibited. In the past they were mined in the ore deposits of the Ore Mountains in the Teplice region. 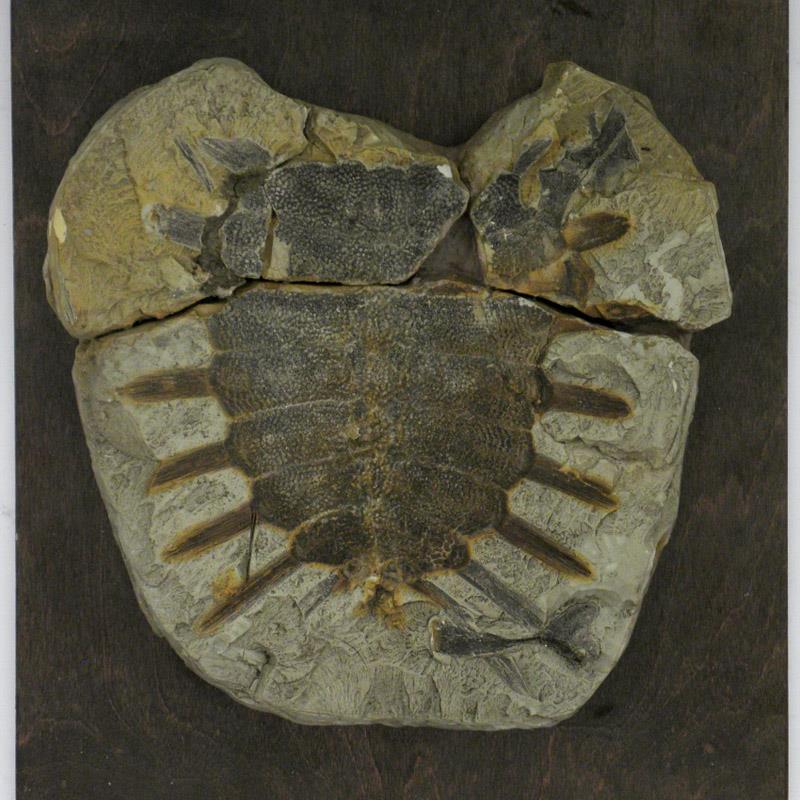 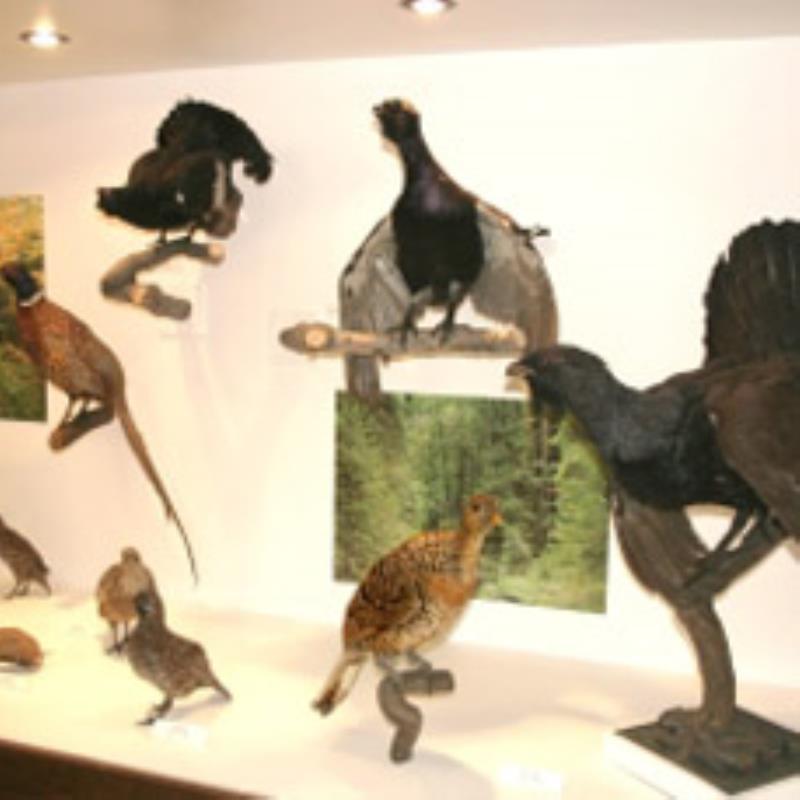 The major part of the zoological exposition of the Teplice museum is devoted to the representatives of birds (Aves), which are no longer typical for the region, but in the past could be found, seen or netted here and used to be the characteristic species of the local fauna. 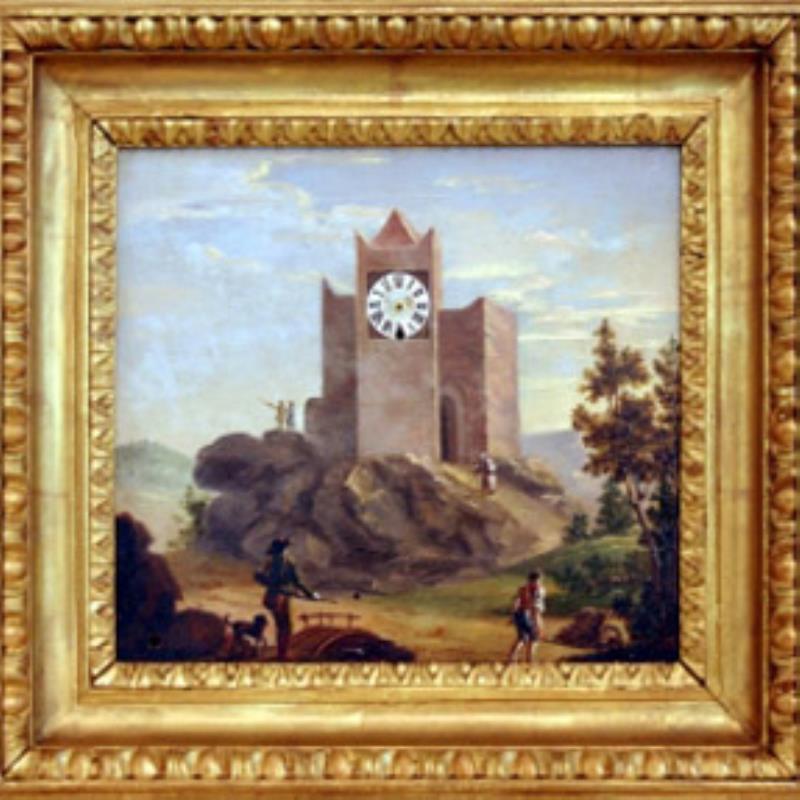 Exposition of historical clock shows the constant development of measuring-time methods, changes in clock-case designs according to the style of each epoch and the technical progress resulting in creating original mechanical devices from the XVIII till the beginning of the XX century. 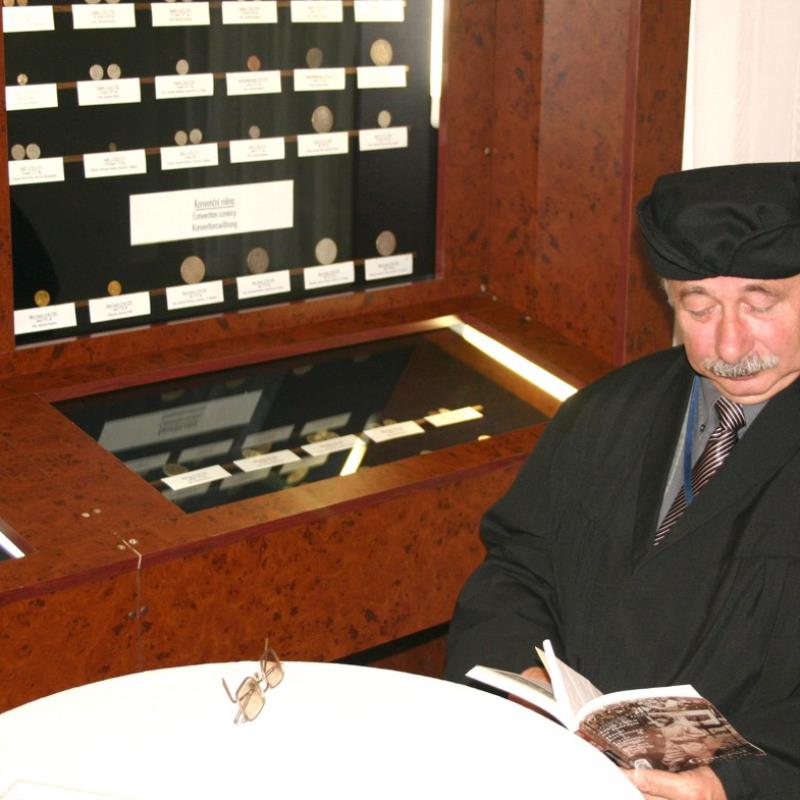 The Numismatic Cabinet is only a part of the numismatic collection of the Regional museum in Teplice. The whole collection contains more than 11,000 pieces. The exhibited coins and paper banknotes acquaint us with the development of means of payment, used at our territory from the ancient times till nowadays. 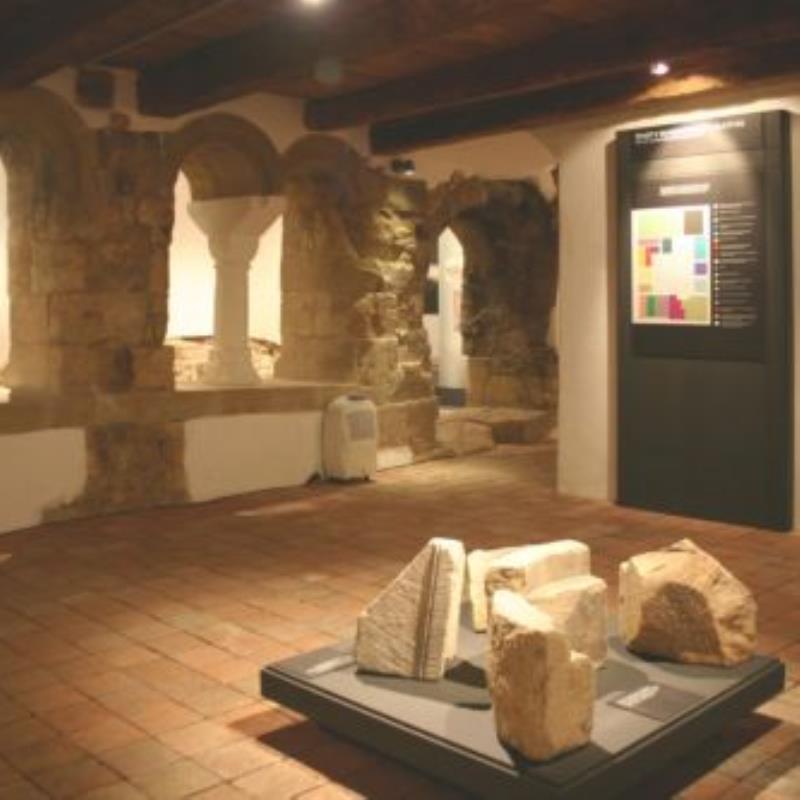 Tracing the history of the convent in Teplice

The exhibition is in the newly renovated east wing of the manor house, a part of the original Benedictine convent. The queenly convent in Teplice was founded by the second Queen of Bohemia, Judith of Thuringia, around the year 1160. 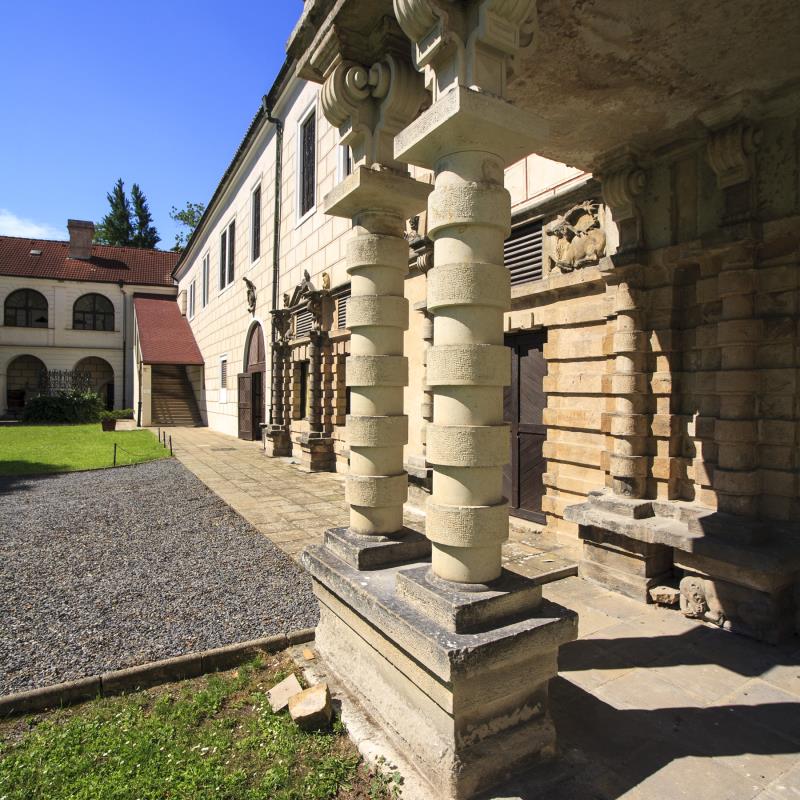 The artificial cave was built around 1630 in the residence of Wilhelm Vchynský, a faithful supporter of Albrecht von Wallenstein, a man alongside whom he was killed in Cheb, 1634. At the end of the 18th century, another owner of the Teplice estate, Johann Nepomuk Clary-Aldringen, rebuilt these rooms in classical designs.